City Olympiads in various subjects were held last week in in Almaty during the winter break. Our pupils, having successfully passed the selection in the regional Olympiad in mathematics, took part inthe  city Olympiad and won prizes. This is a great achievement, and we congratulate our Haileybury Olympic team, led by Mr. Vladimir Zhuk, for their  deserved success!

Olympiad results are as follows:

Nurtas (Y12) and Shyngys (Y13) scored the most points and passed to the Republican Olympiad out of competition, as they are members of the national Olympic team of the Republic of Kazakhstan in mathematics

We wish our pupils every success in the next stage, which is a Republican Olympiad in Mathematics. 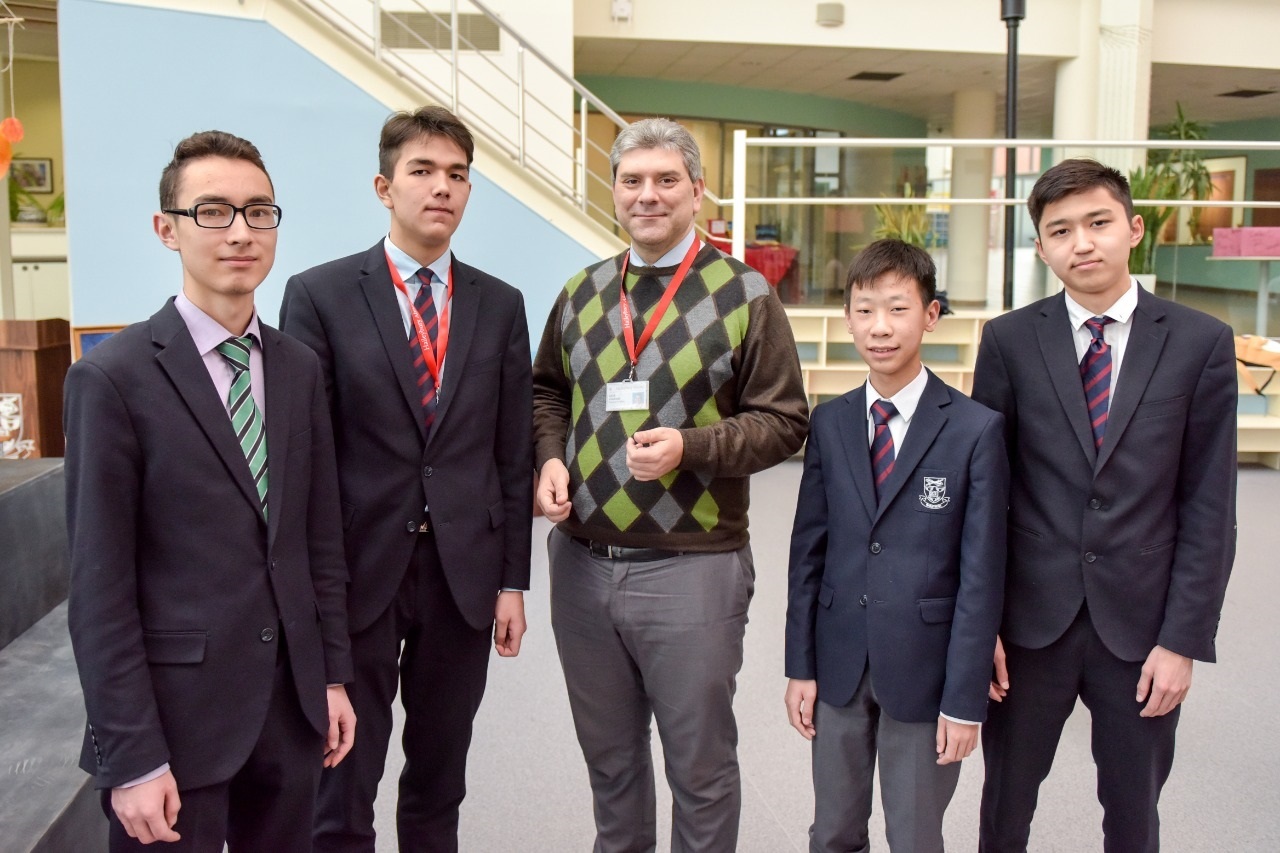