Haileybury Astana’s Model United Nations delegation attended SEOMUN XXI this November in Seoul, Korea. It was an incredible conference, hosted by Korea International School, which gave our pupils a great experience and a sense of achievement. The topic of this year’s conference was ‘The Perils of Indifference’ which both challenged, and motivated, our pupils to make a difference in the world. The keynote speaker Peter Shumlin gave an engaging presentation on his journey into politics, and encouraged us that age was no obstacle to effecting change.

Aside from the conference, pupils had the opportunity to be immersed in the cultural atmosphere of Seoul. The group visited the breathtaking Gyeongbokgung palace where they were able to learn first hand about the royal way of life in the Joseon dynasty, as well as shop in a traditional shopping street: Insadong. Here, they were able to taste traditional Korean food and observe the urban life of modern day Korea.

Another memorable location visited by the pupils, the Demilitarised Zone (DMZ), allowed a glimpse over the border into North Korea (via the observation deck), as well as a visit to Dorasan train station: South Korea’s symbolic hope for reunification with the North.

The trip concluded with an illuminating night walk along the Cheonggyecheon Stream to enjoy the bright lights of the 10th annual Seoul Lantern Festival. 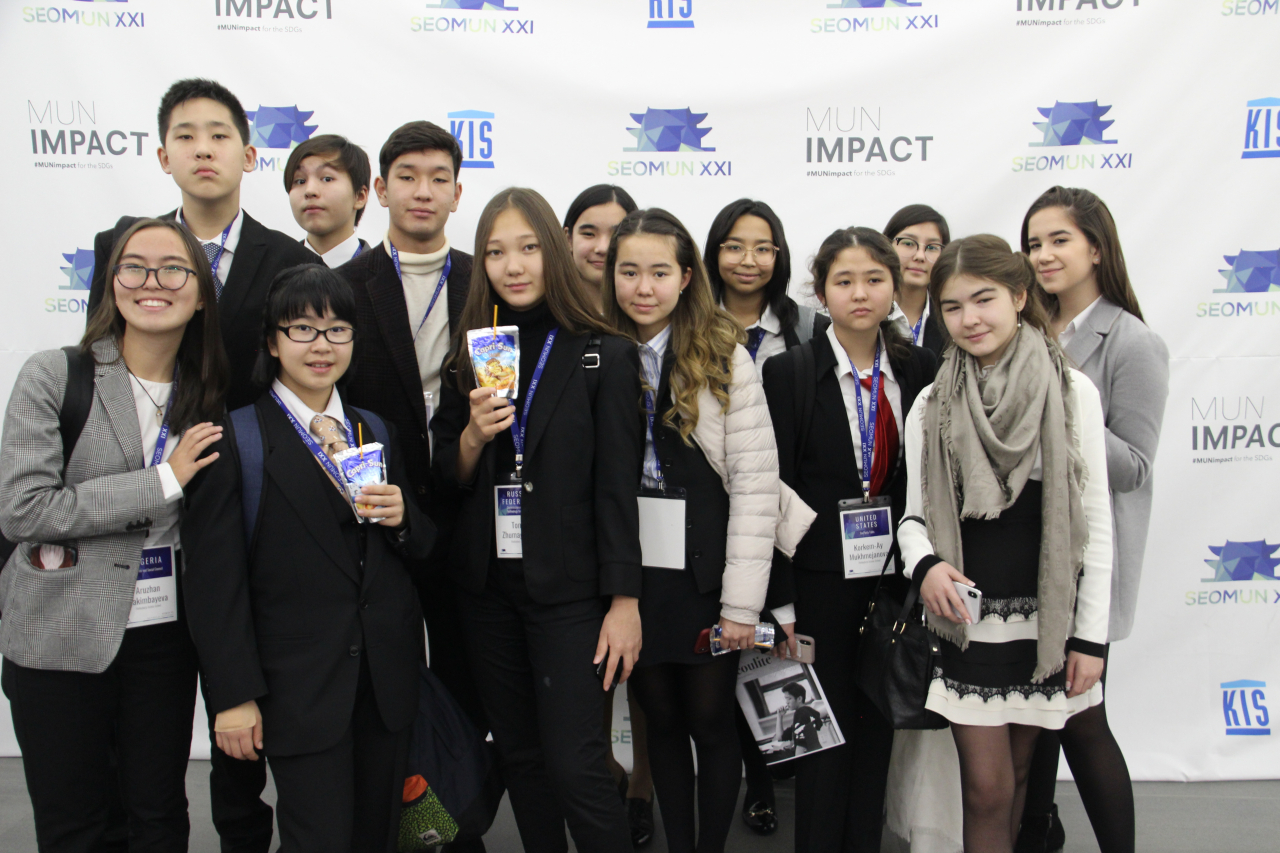 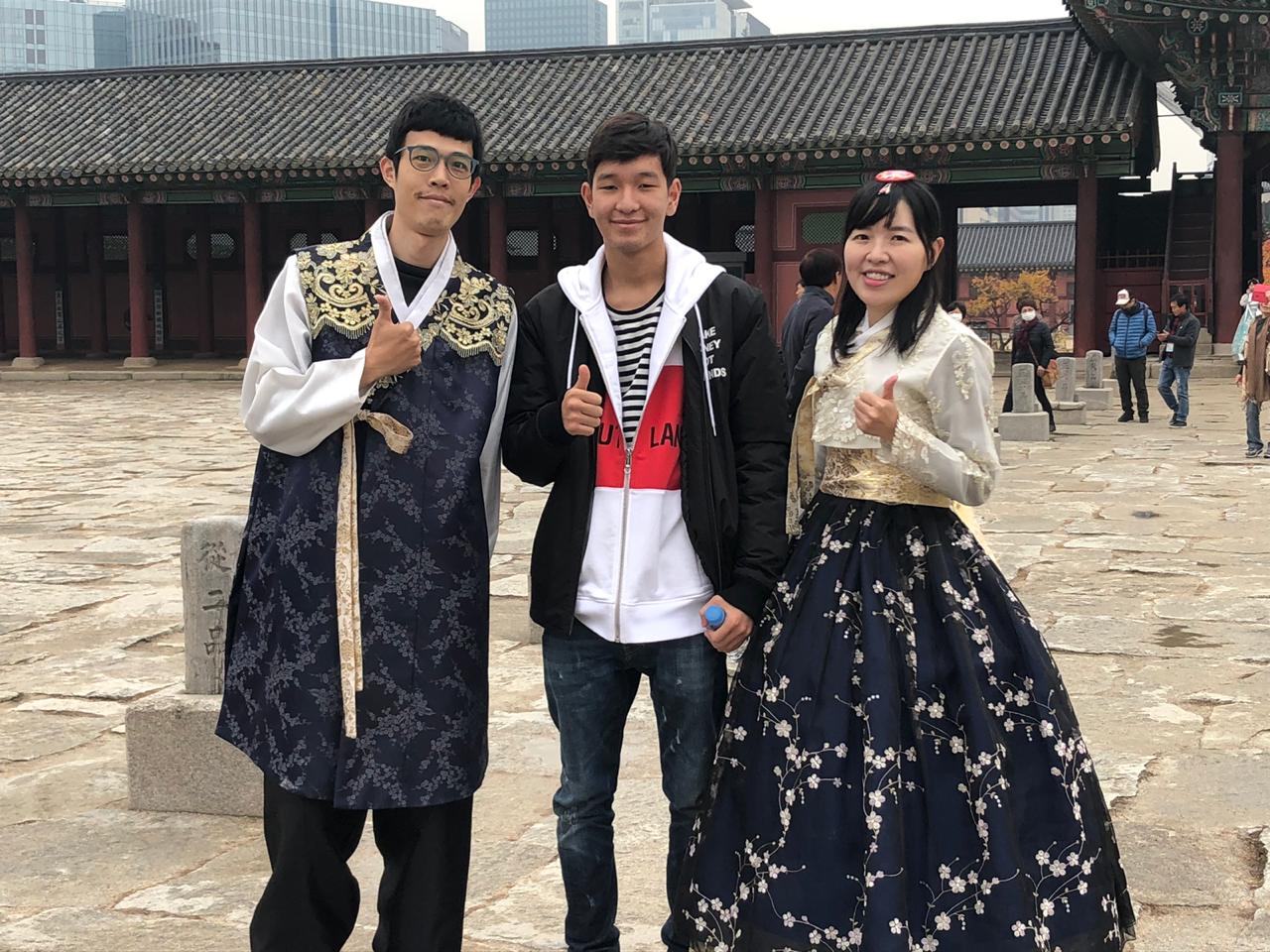 Below are comments from some of the pupils who went on the trip:

“This trip really broadened my perspective on the world as not only did I learn a lot from MUN, but also from the cultural trips we had in Seoul. The new tricks I’ve learned will definitely come in handy in school as well as future MUN conferences.”

“It was really insightful and beneficial. This type of experience comes by very seldom. After the trip I gained many insights and I foresee that the influence from SEOMUN would be in my mind for a long time.I realized how I look in the eyes of others and outsiders. It really broadened my horizons and reminded me where I got confidence from”

MUN was an amazing experience - I learnt sooo much from it!!! I really really enjoyed learning about the Korean culture and making new friends! This was an amazing opportunity for us all and this trip definitely positively impacted my future as I gained some confidence and learned soo much from it!

“I am so thankful for the incredible trip that Mr.Oliver and Ms.Breckon organised. The trip was amazing in every way.”

“We learnt so much and grew. I hope this is not our last adventure.” 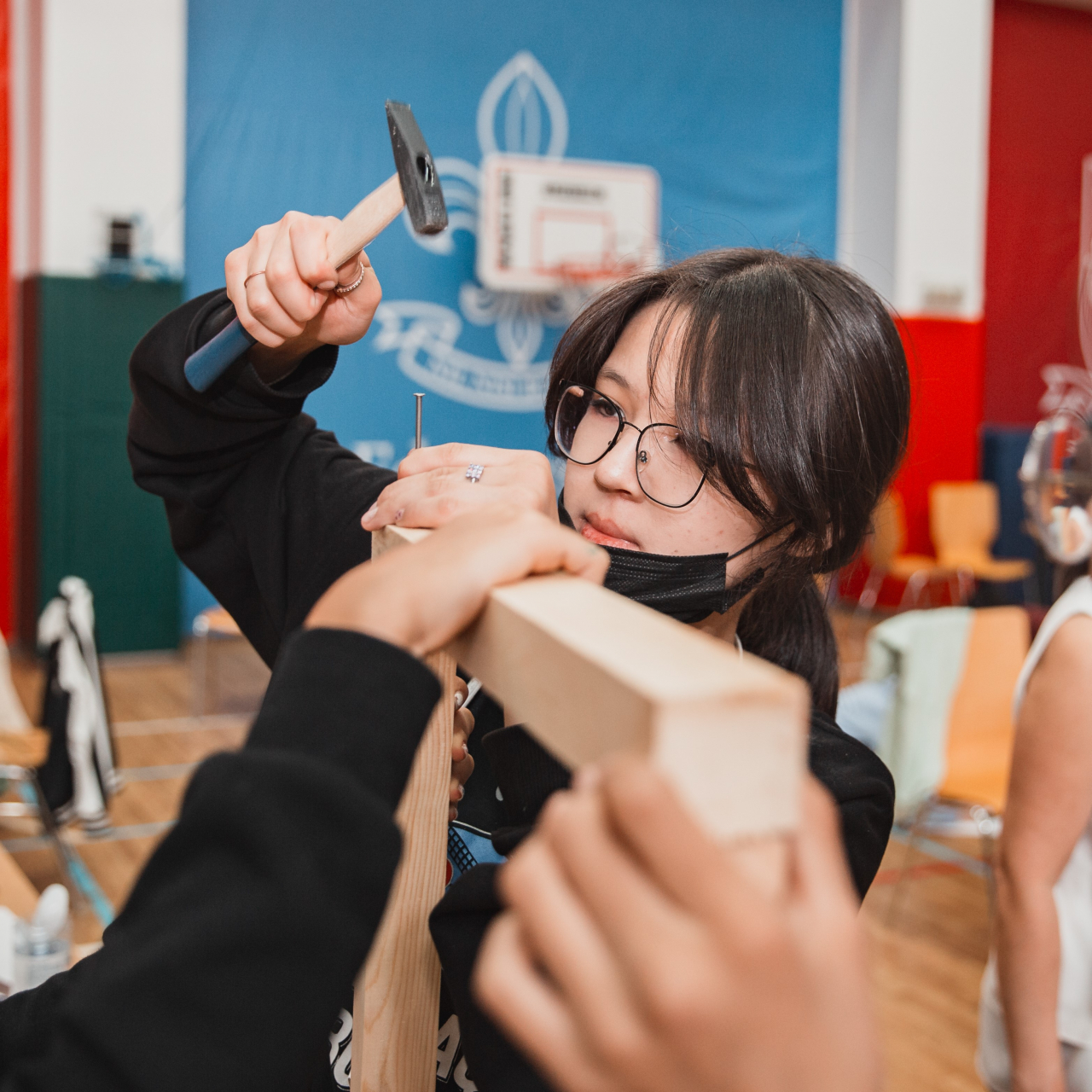 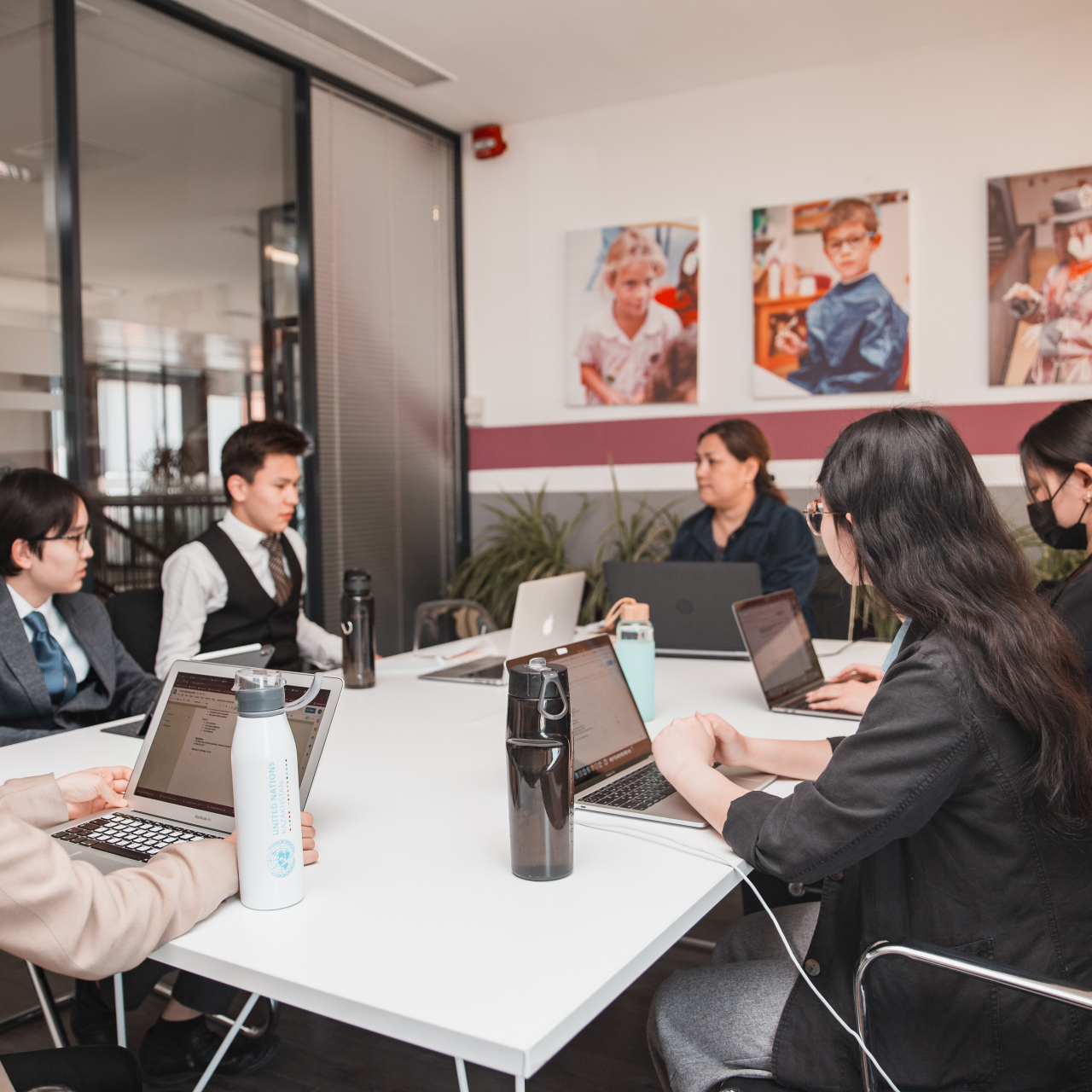 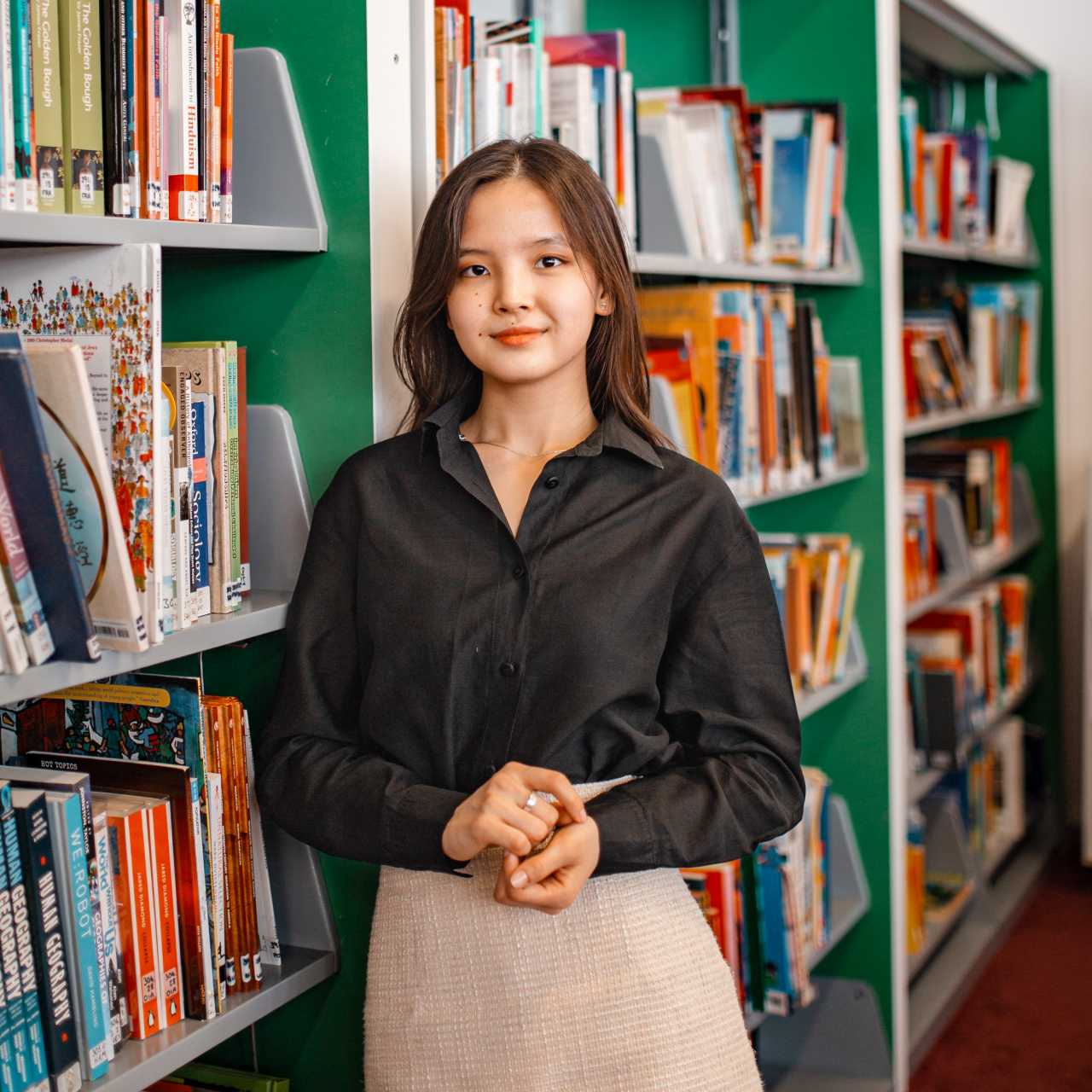