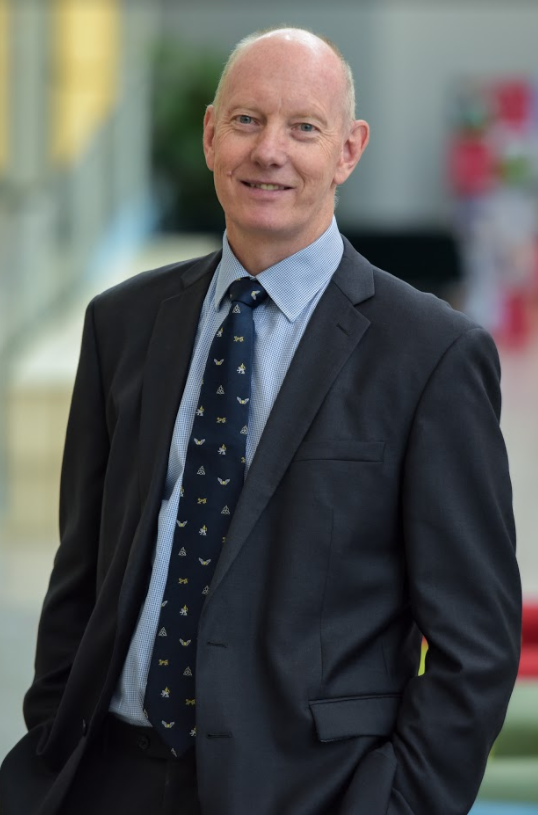 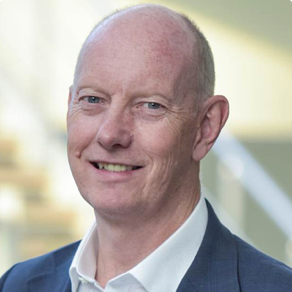 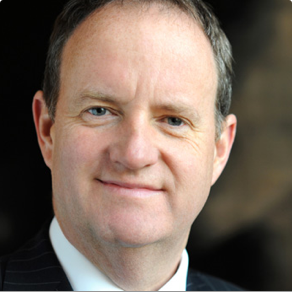 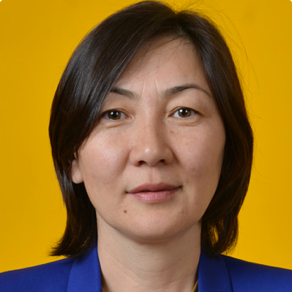 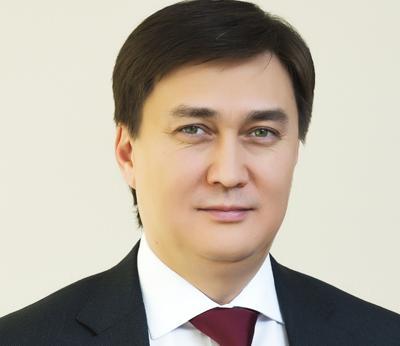 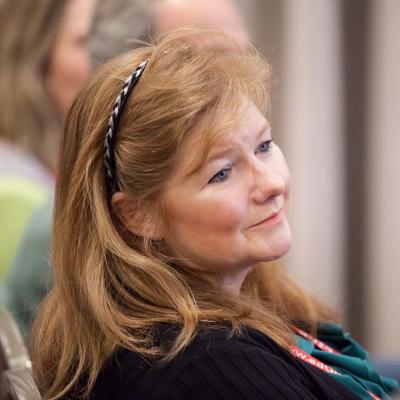 After 20 years in a variety of business sectors in companies such as Santander, British Airways, and The Royal Bank of Scotland, in 2008, Michele took up the position of Registrar at Rossall School where she helped to increase the school roll by 180 pupils in 3 years. In 2016, she moved to the post of Registrar, and Head of Marketing and Admissions at Haileybury College, forging new overseas links, expanding the U.K. catchment and increasing awareness of the Haileybury brand. She is delighted to have been appointed to the Governing board of Haileybury Kazakhstan.