On 11th November 2018 House Captains and staff of Haileybury Astana together with all diplomatic missions in Astana gathered in Palace of Peace and Reconciliation for commemoration of 100 years after the end of the First World War.

It was the first truly global war when so many people died from all over the world. Since this day, the UK and many other Commonwealth countries have marked the day and hour when the peace treaty was signed, by a two minute silence. We keep this time of reflection in school when we remember former pupils of Haileybury who fought on both sides of the war as well as all those here in Kazakhstan and other countries represented in the school who have lost friends or family as the result of war.

The poppy is a symbol of this. The red of the flower representing the blood that was shed, the back in the centre, the evil we so often see in the world, but the green leaf symbolises life and hope for the future. 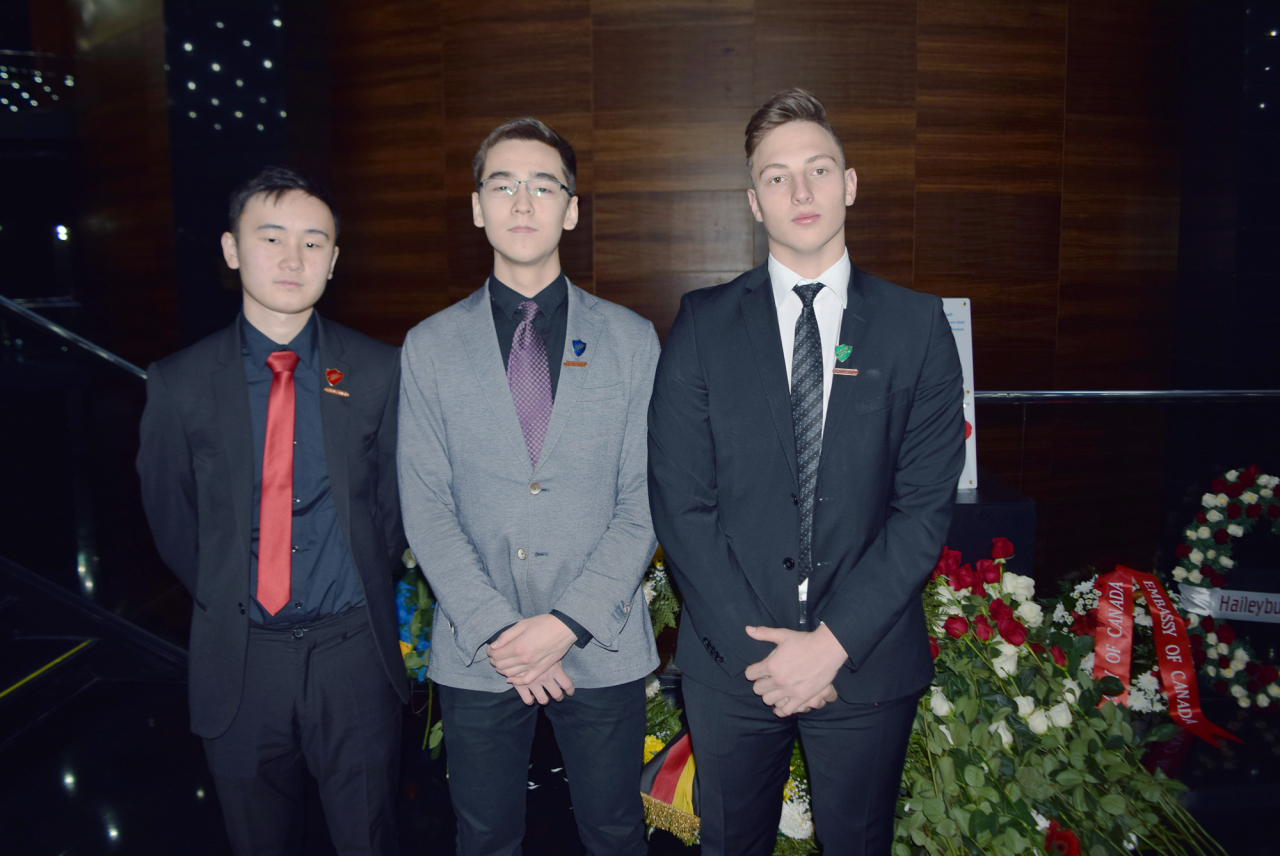 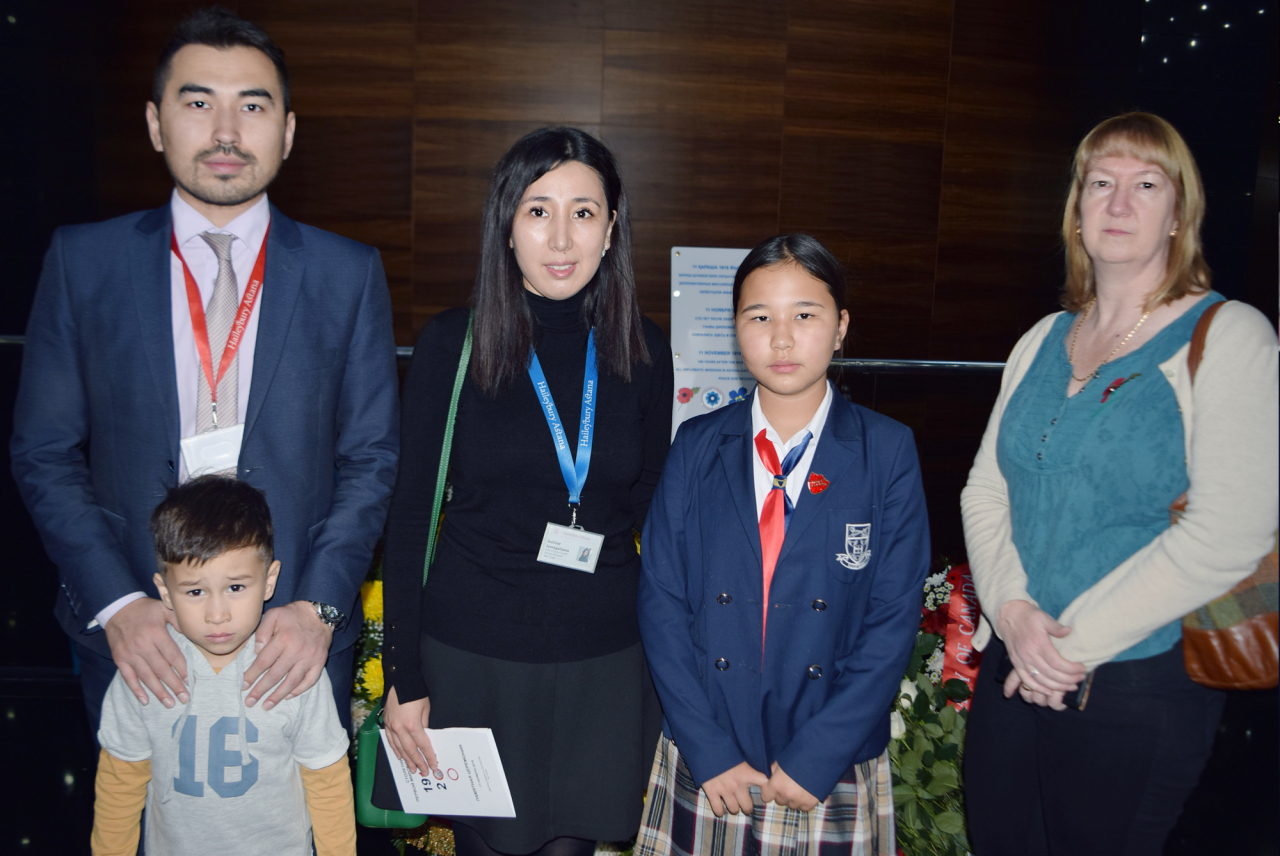 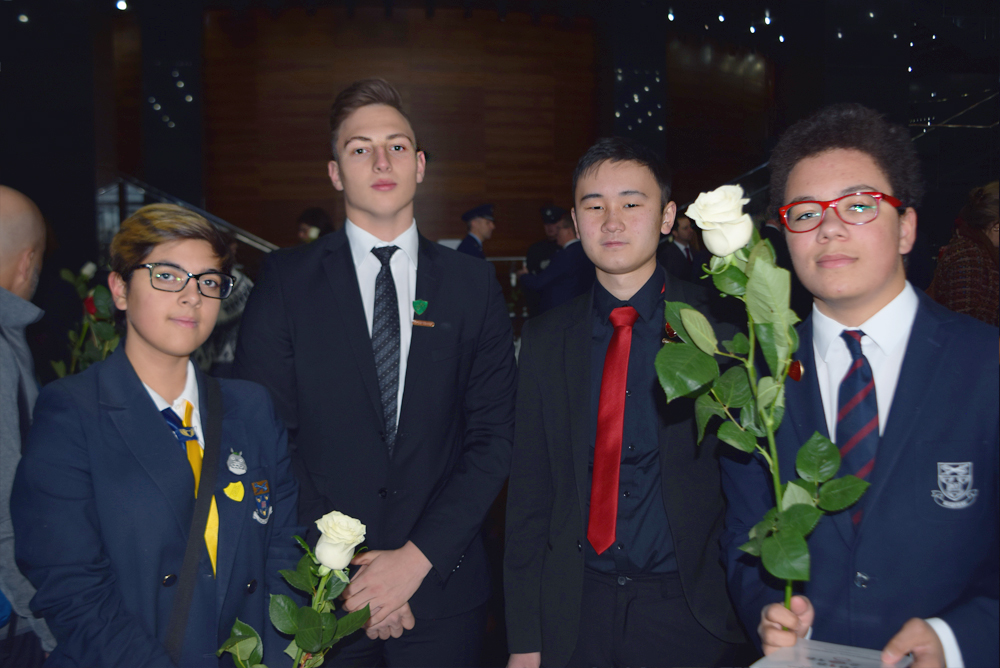 News
Haileybury Astana Parents’ Organization Litter-Picking Initiative
We are proud to share that our pupils spent time on the weekend collecting litter at Maybalyk Lake.
Read More
Haileybury Astana Pupils received over $1 million in university scholarship
This academic year was extremely successful for our IB pupils who received $1 million in university scholarships from universities all around the world.
Read More 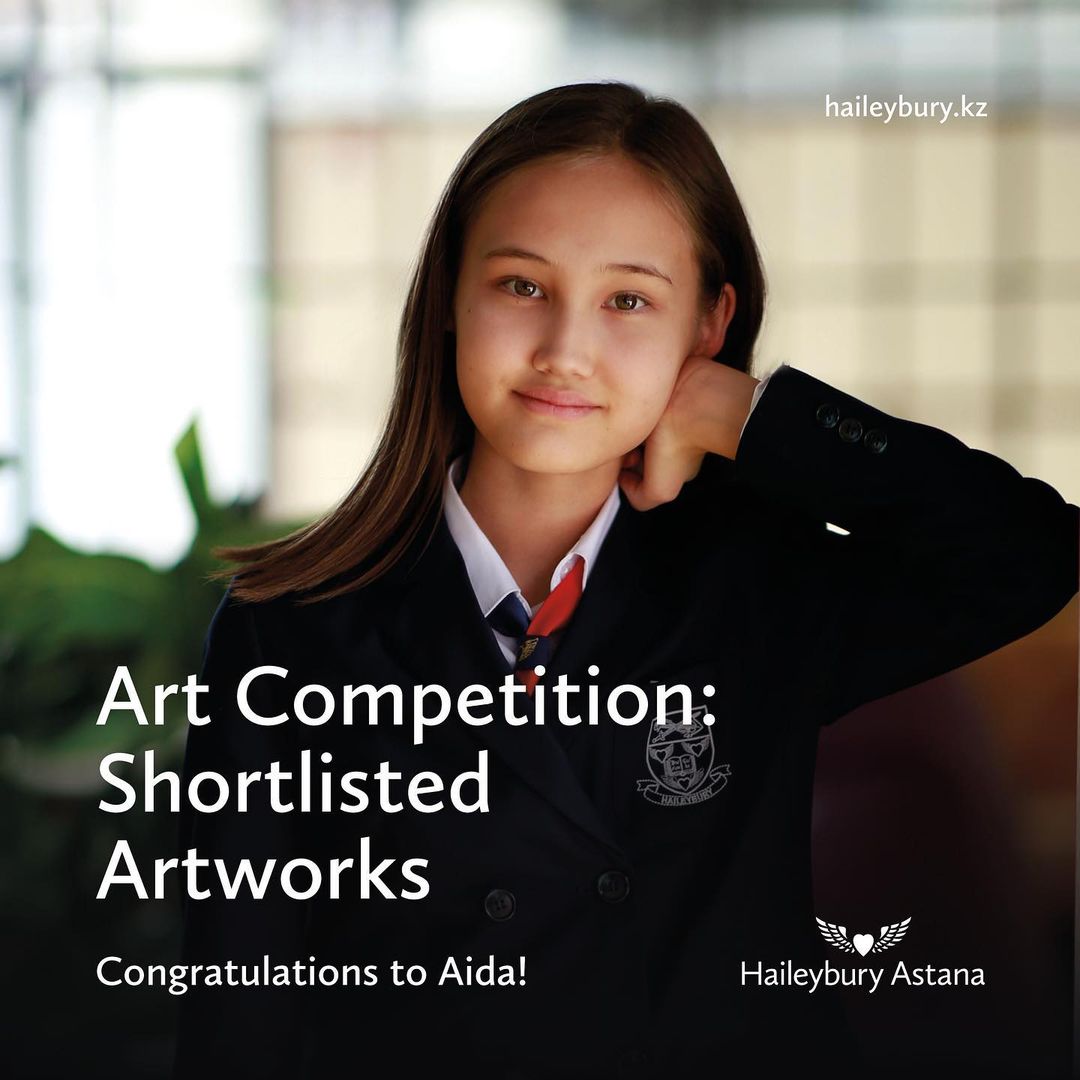 Art Competition: Shortlisted Artworks
Congratulations to Aida whose artwork was shortlisted at the Art Competition!
Read More
This website use cookies. By continuing to use this website, you consent to our use of these cookies Learn more
Accept