Haileybury creates confident individuals, with leadership, collaborative and social skills developed by our co-curricular programme and nurturing environment. With a guiding moral compass in place, our pupils are prepared for the first choice university, and life beyond, as global citizens. 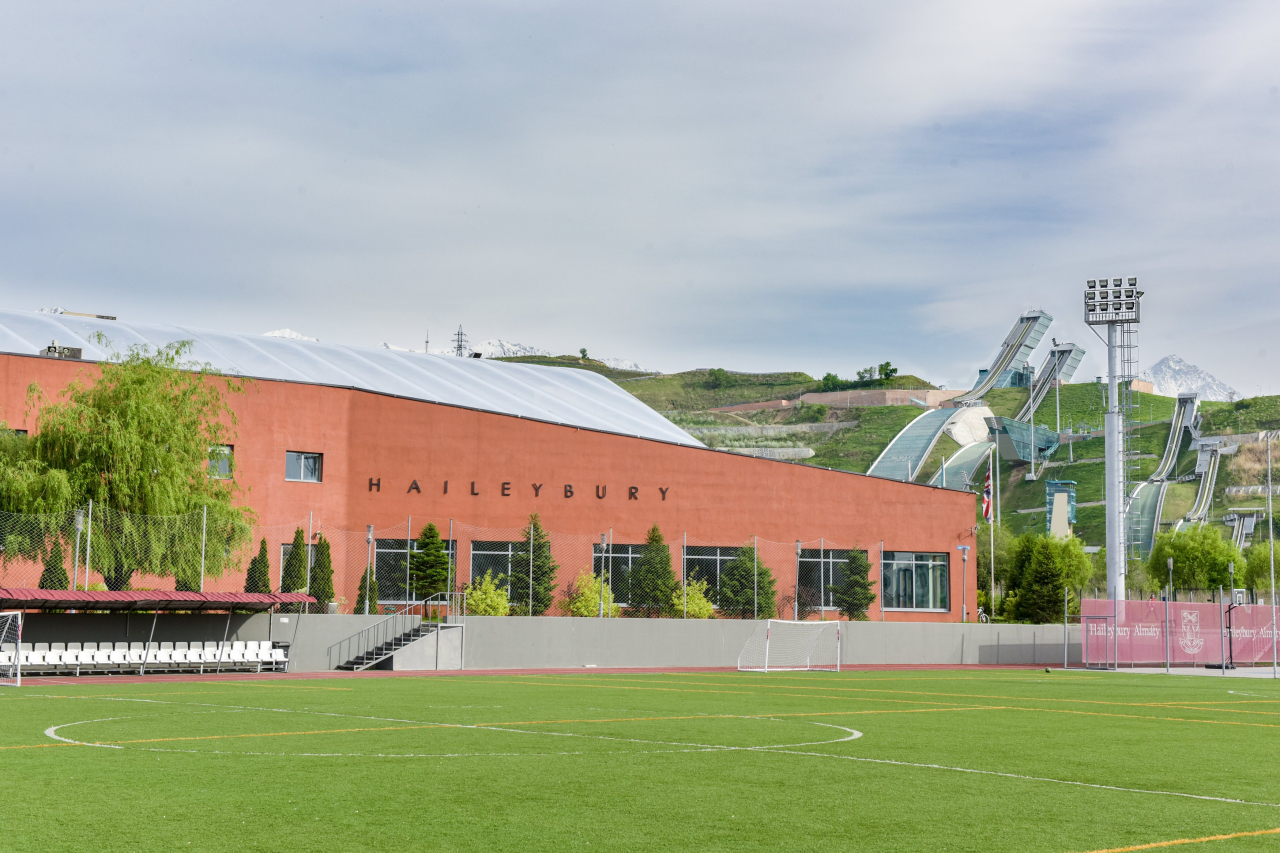 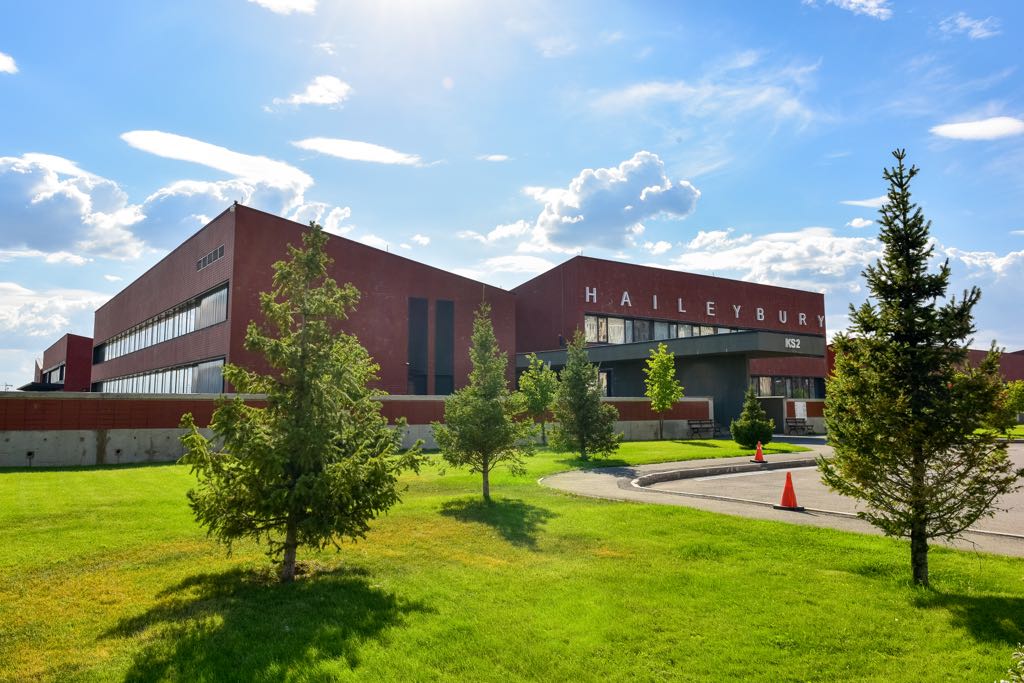 Haileybury Almaty opened in 2008, in association with Haileybury in the United Kingdom. This not-for-profit educational project was financed by the group of Kazakhstani businessmen. Haileybury Almaty offers a broad, liberal education in the best traditions of British independent schooling. Pupils are prepared for Advanced Levels (‘A levels’), which enable them to apply to and enter the best universities both abroad and in Kazakhstan.

At Haileybury Almaty, we encourage academic excellence and promote intellectual curiosity. We believe in the merits of an all-round education and as such all strands of our co-curricular provision is strong. Underpinning every child’s education at Haileybury is outstanding pastoral care.

Our pupils learn the value of community and service. They experience leadership and they learn to work as part of a team. A Haileybury education is open-minded and forward-looking but it also draws on our rich heritage. It is an education that provides our pupils with a moral compass; it prepares them for the very best universities and for life as successful global citizens.

Haileybury Astana was opened by President Nazabayev in  2011 and is an IB World School preparing young people to become leaders of the future and to achieve their dream of attending a world top university. From an early age, pupils take part in a wide range of activities to challenge and extend their knowledge and skills in an increasingly global world. Above all however Haileybury Astana is a school that cares for every one of our pupils as we guide and support them into an exciting future.