Like the rest of the school, our mission is to provide our community with an educational experience which enables our pupils to fulfil their potential academically, physically, culturally and socially within a global and future context.

We aim to do this through fostering in our pupils the ‘Haileybury Habits’; helping our pupils to be resilient, resourceful, courageous, inquisitive, organized, and reflective in all that they do.

We demand high standards of academic endeavour and seek to develop pupils holistically. We do this through a balanced and challenging curriculum, complemented by excellent pastoral care.

We follow the Haileybury Curriculum in Years 7-9, which incorporates the best curricula, both from the UK and internationally, the IGCSE programme in Years 10-11, and A-levels in Years 12 and 13.

Haileybury Almaty Senior School is building on its current academic success of being in the top 60 high performing schools in the UK and aims to establish itself as one of the top schools in the world.

Year 7 to Year 9 is an extremely important stage in a pupil’s academic and social development. Year 7 pupils transition from being a Junior to a Senior School pupil; which see significant changes to their timetable, curriculum, and teachers.

Our broad timetable focuses on developing successful values and positive attitudes to support our pupils through the year groups, and into Year 10 and beyond.

With over 20 Co-Curricular Activities on offer for Year 7 to Year 9 alone, coupled with chances for developing their leadership skills via our ever-growing Pupil Council, there are many opportunities for pupils to immerse themselves in the wider school life.

Year 7 to Year 9 pupils demonstrate impressive levels of enthusiasm, intelligence and maturity, which allows them to flourish into well-rounded and educated young adults.

Year 10 to Year 11 is a key stage where pupils are working towards their IGCSEs (International General Certificate of Secondary Education). Pupils follow the core subjects of mathematics, English, two sciences and a modern language. They also get to choose three other subjects.

Not only is it a time to start thinking about the future and what a pupil’s subject choices may mean for further study, but it is also a time where the pupils themselves encounter many changes, be it emotionally or socially.

The Sixth Form at Haileybury Almaty is an important and exciting experience. There is an ethos of hard work and commitment to study which is supported by experienced staff, trained in the UK. There is also a system of tutors and individual mentors at Haileybury, designed to support the pupils every step of the way.

We are very proud of the high academic standards our pupils have reached. There is a caring atmosphere in the Sixth Form; every pupil is given personalized attention to support their university application.  We have expertise in the UK and European admissions as well as a dedicated Director of US Admissions to guide each pupil in their university choices.

Pupils move into the Sixth Form from our own Year 11, from a variety of schools in the Almaty area and from pupils new to Kazakhstan. Everyone is welcomed into the family atmosphere, starting with a day of team building exercises in the hills on the edge of the city and a two-day induction event to make sure both Lower Sixth and Upper Sixth pupils settle quickly into the new academic year. Our sixth formers lead the pupil community at Haileybury Almaty as excellent role models.

We warmly invite you to see what makes Haileybury such a special place, and view the vast array of activities and opportunities which await your child.
Learn more about Senior School
Visit the portal 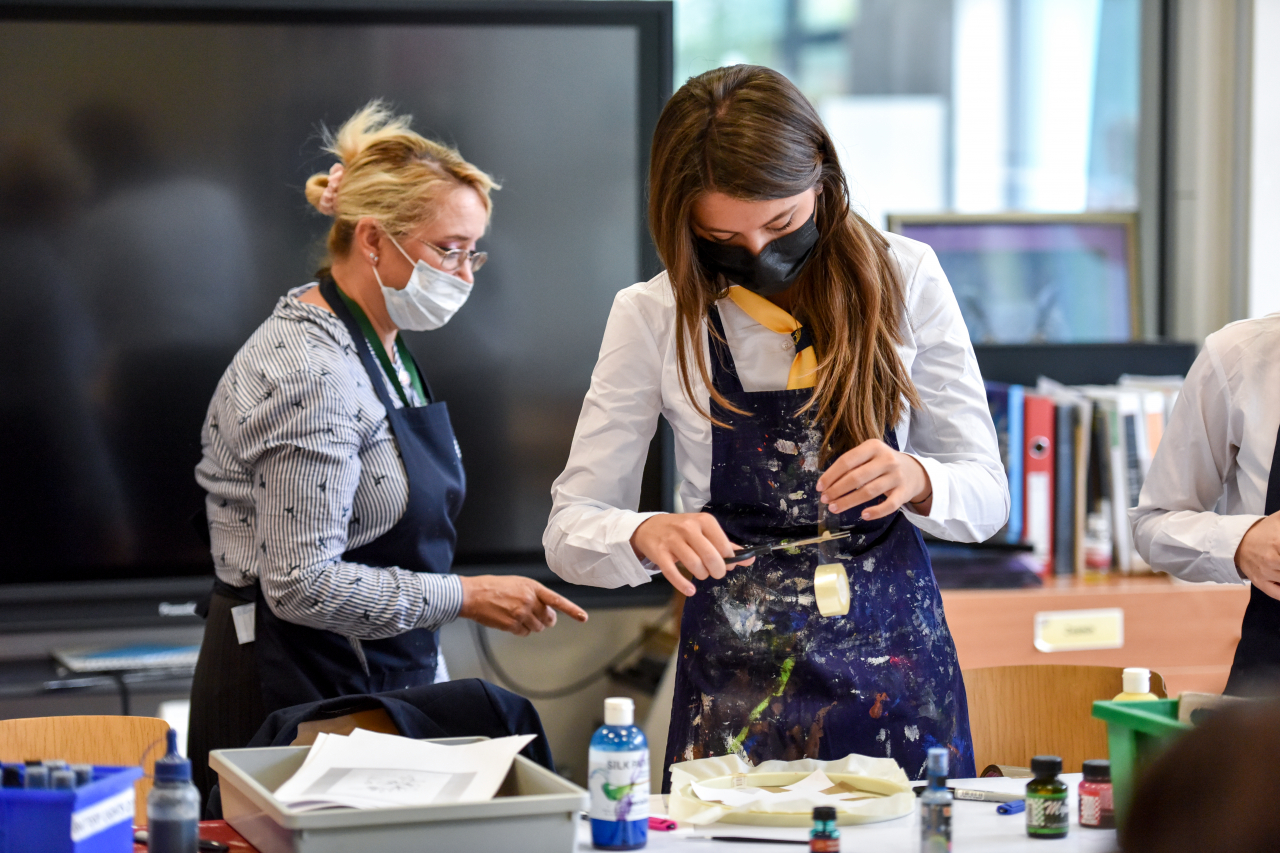 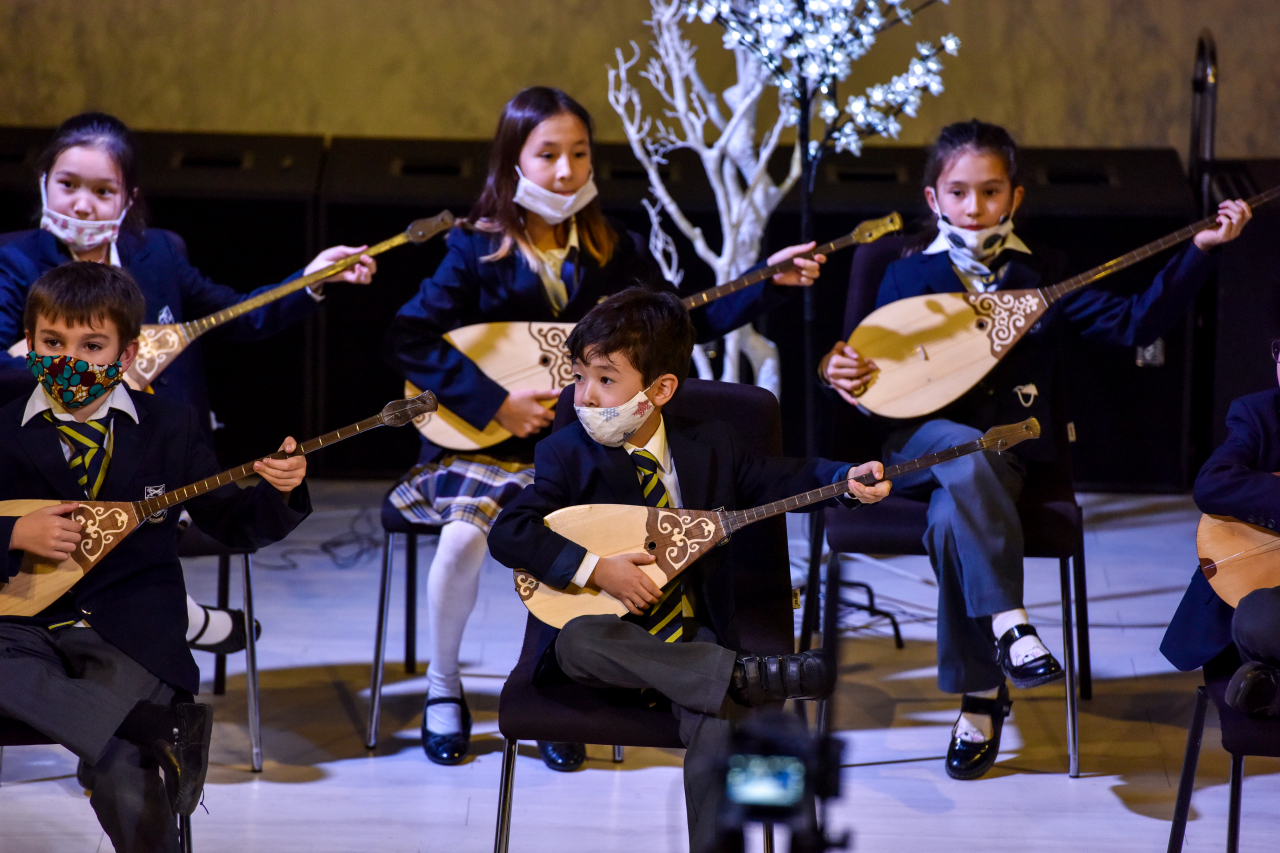 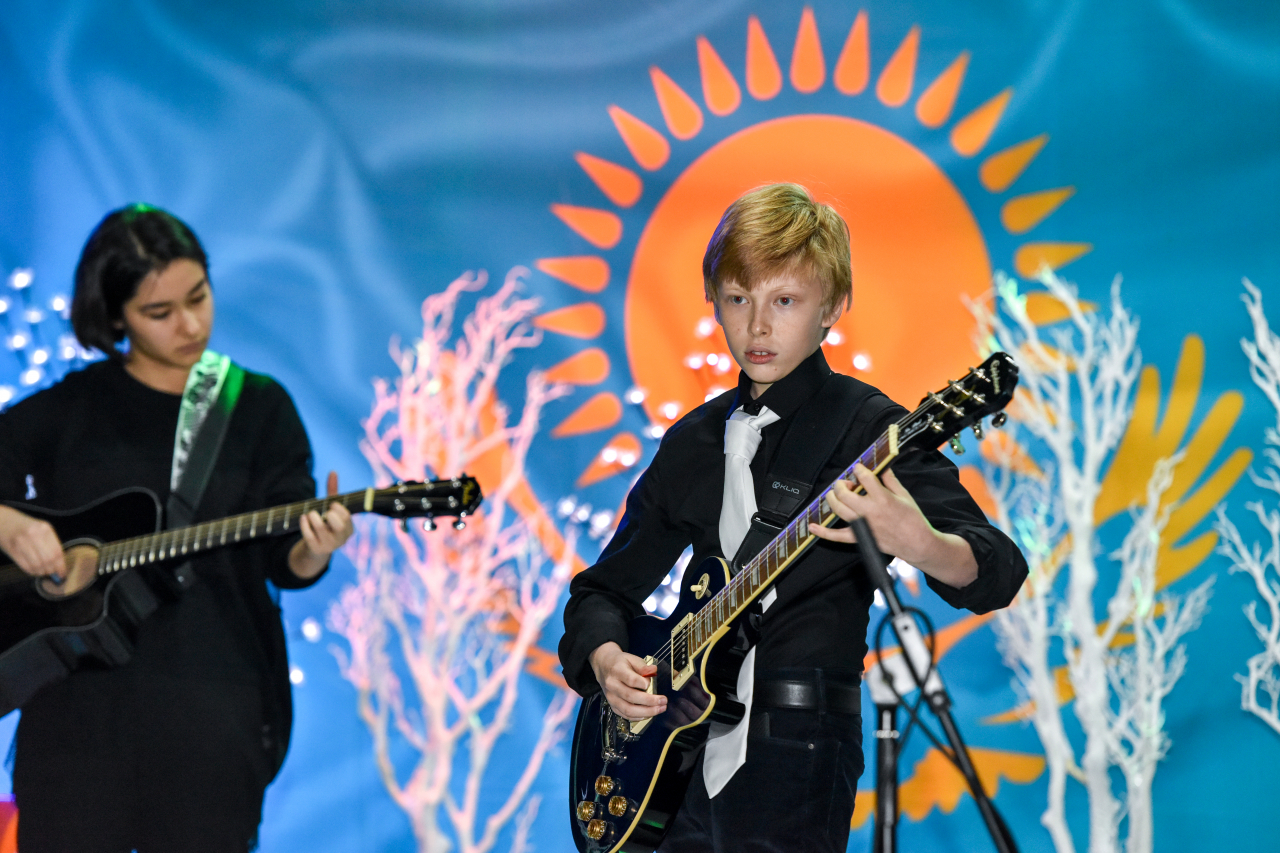 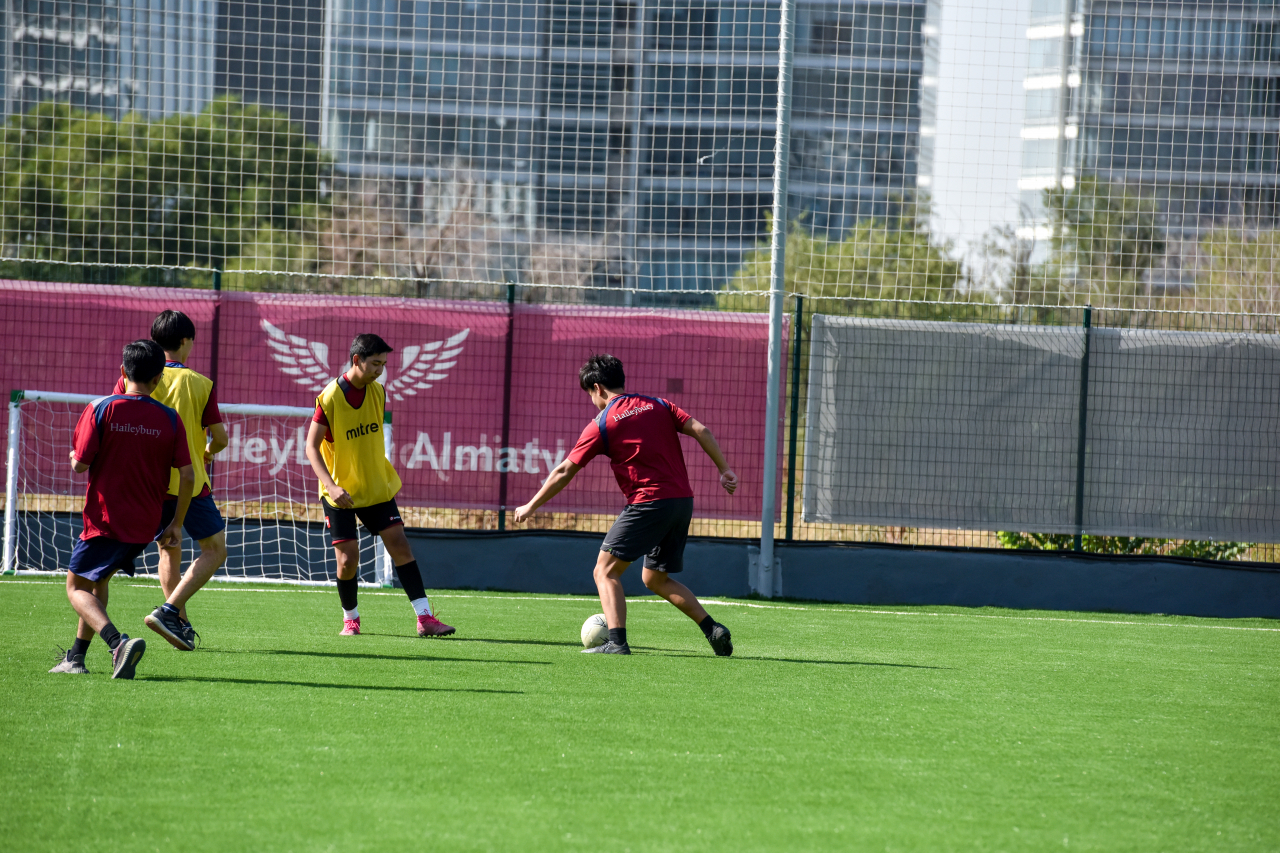 What would you like to do?
High Performance Learning Junior School Senior School A level The English Academy Digital learning Haileybury Almaty sustainable ECO School
This website use cookies. By continuing to use this website, you consent to our use of these cookies Learn more
Accept