The COBIS Eco Film Awards celebrates our students’ commitment to a sustainable future.

In March 2020 our Junior Eco Team have made a short film for entry into the COBIS Eco Film Awards 2020. The film is titled ‘Plastic IS Fantastic’ and is a celebration of the children's commitment to a sustainable future.
⠀
Our short film showed the problem of plastic pollution and the strategies that we use at Haileybury Astana to overcome this such as recycling, reusing and making Eco Bricks.

The spokesperson from the NAEE, reported this about our film: Plastic IS Fantastic. This film is inspired by Charles Dickens to use Ghosts of Past, Present and Future to emphasise the need to think differently about the waste we produce through our daily activities. This hook engages the viewer, bringing them into the story of the school’s journey towards sustainability and making the film highly engaging and impactful.

The film will be published on the COBIS and NAEE websites and social media platforms, and on the COBIS YouTube channel, as well as being featured in NAEE's Environmental Journal. 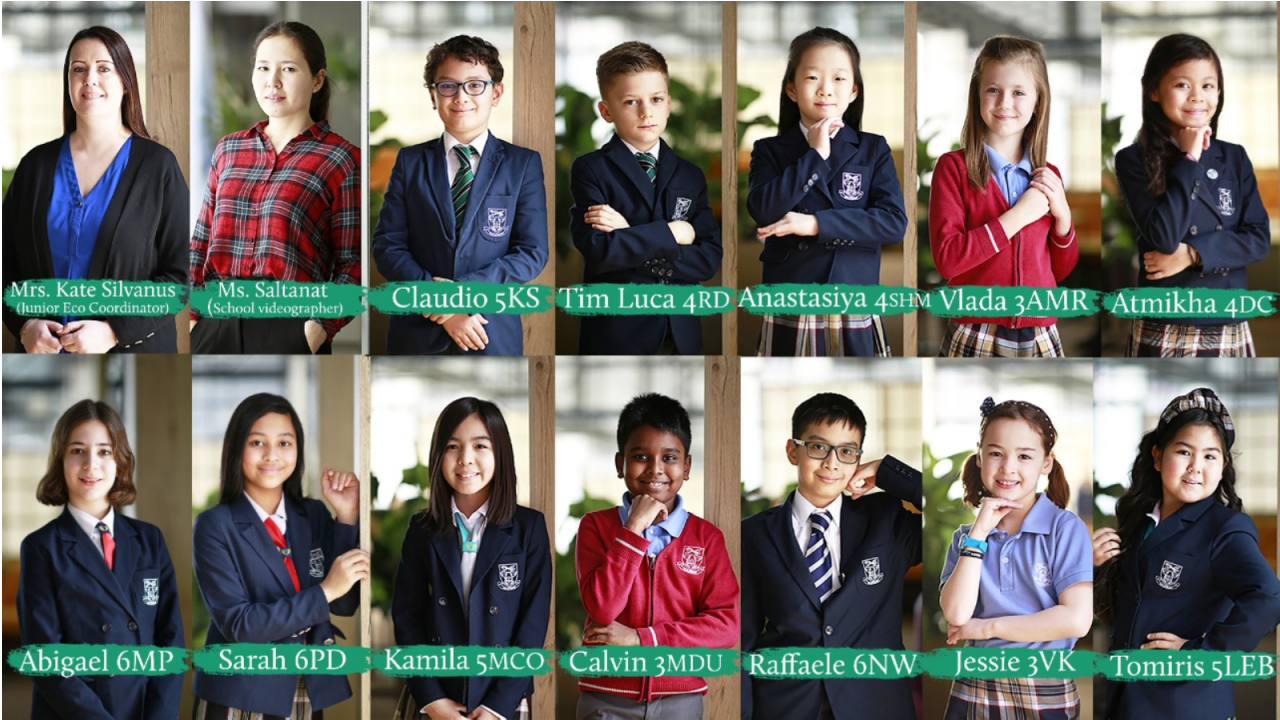 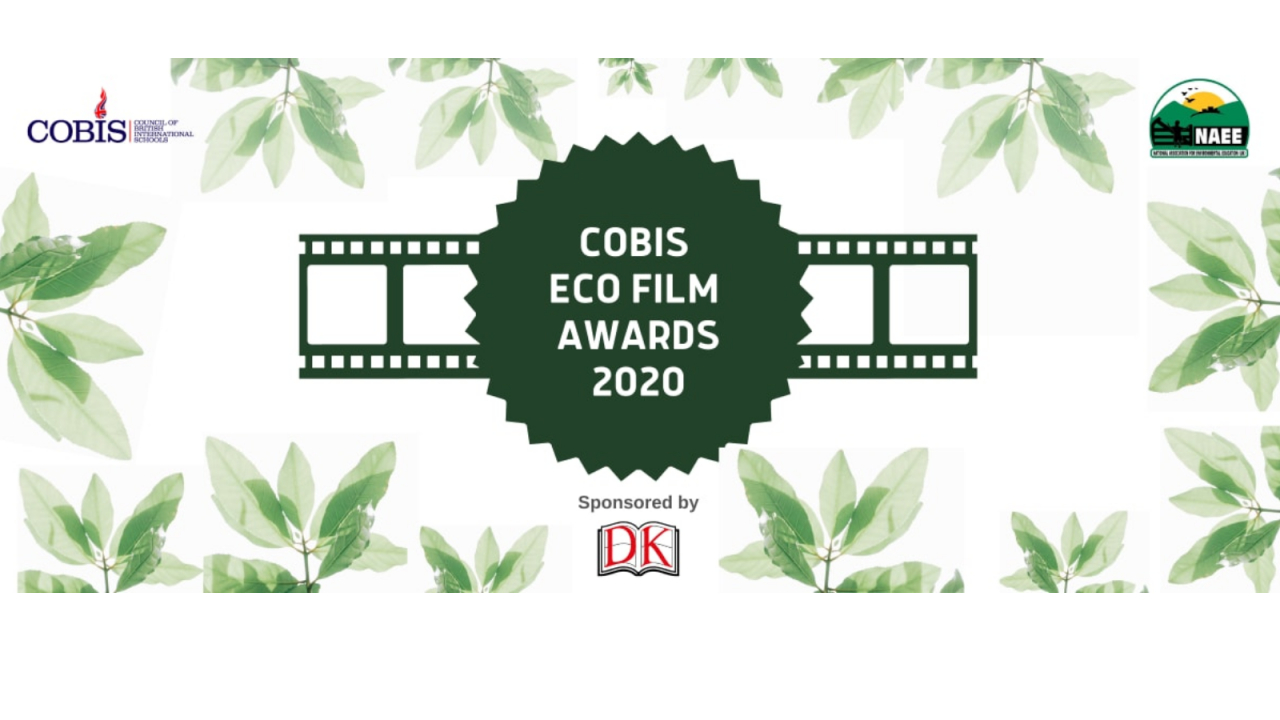 Competition Winners
News
Register for HASTMUN 2023
We are honoured to invite you to attend the 3rd annual HASTMUN 2023 Conference from the 11th to the 12th of March at Haileybury Astana. We decided to focus our conference on how communities can cooperate and tackle international adversity, like the one we faced across the globe in the past two years.
Read More
Haileybury Astana Pupil received an offer from the University of Oxford
Congratulations to Aniya on receiving a university offer to study Biochemistry at he University of Oxford ! Aniya is a hardworking and excellent pupil who studies the International Baccalaureate Diploma Programme at Haileybury Astana.
Read More