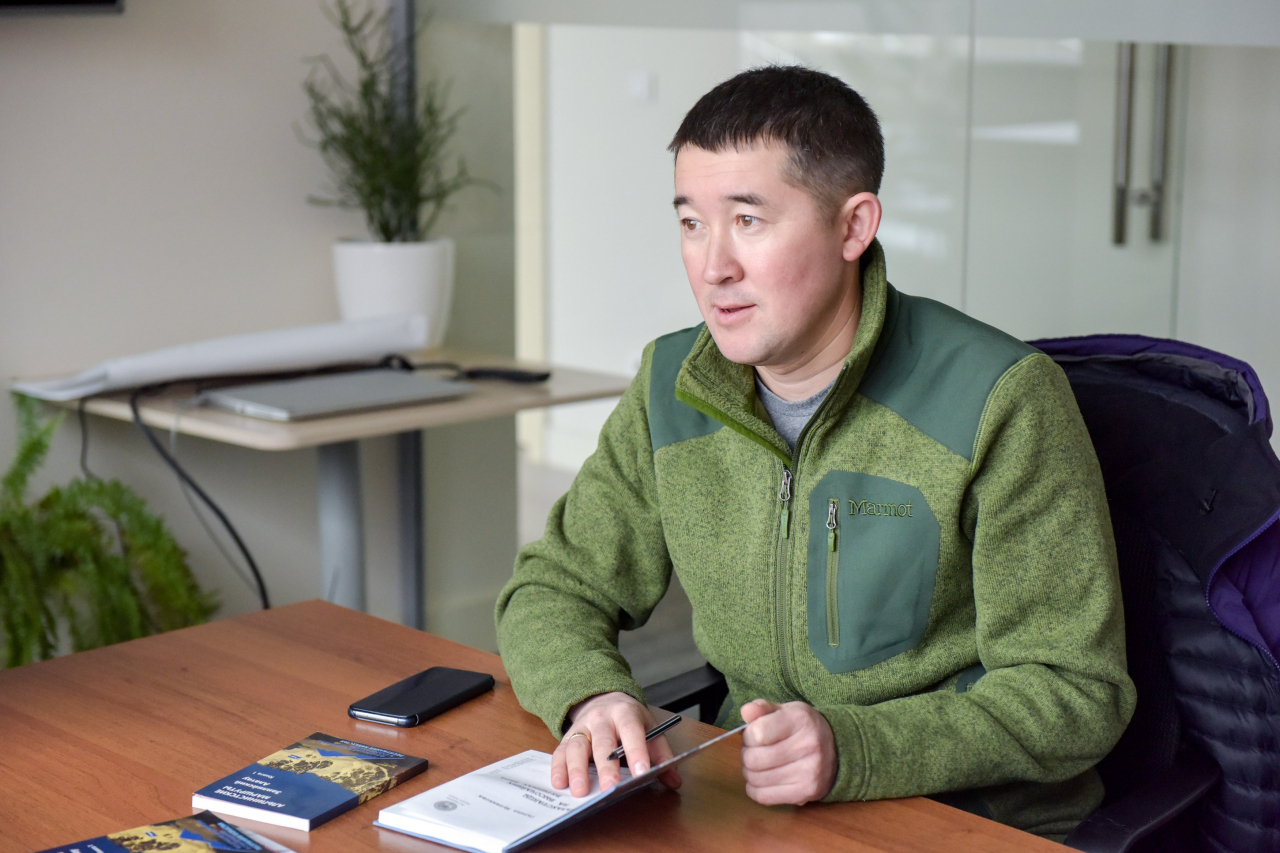 Maksut conquered all 14 existing eight-thousanders of the world.
He became the 27th member of Quest-14 and the 12th mountaineer who managed to climb all the eight-thousanders without additional oxygen.
⠀
Maksut spoke about his ascent of Everest, which he dedicated to the 20th anniversary of Astana. He climbed along the southern side, which is considered more dangerous and more difficult than other sides. Zhumaev became one of the few mountaineers whose record now includes two climbing routes, i.e. along the southern and northern sides of Everest. Throughout the history, only about ten people had climbed both of these routes. 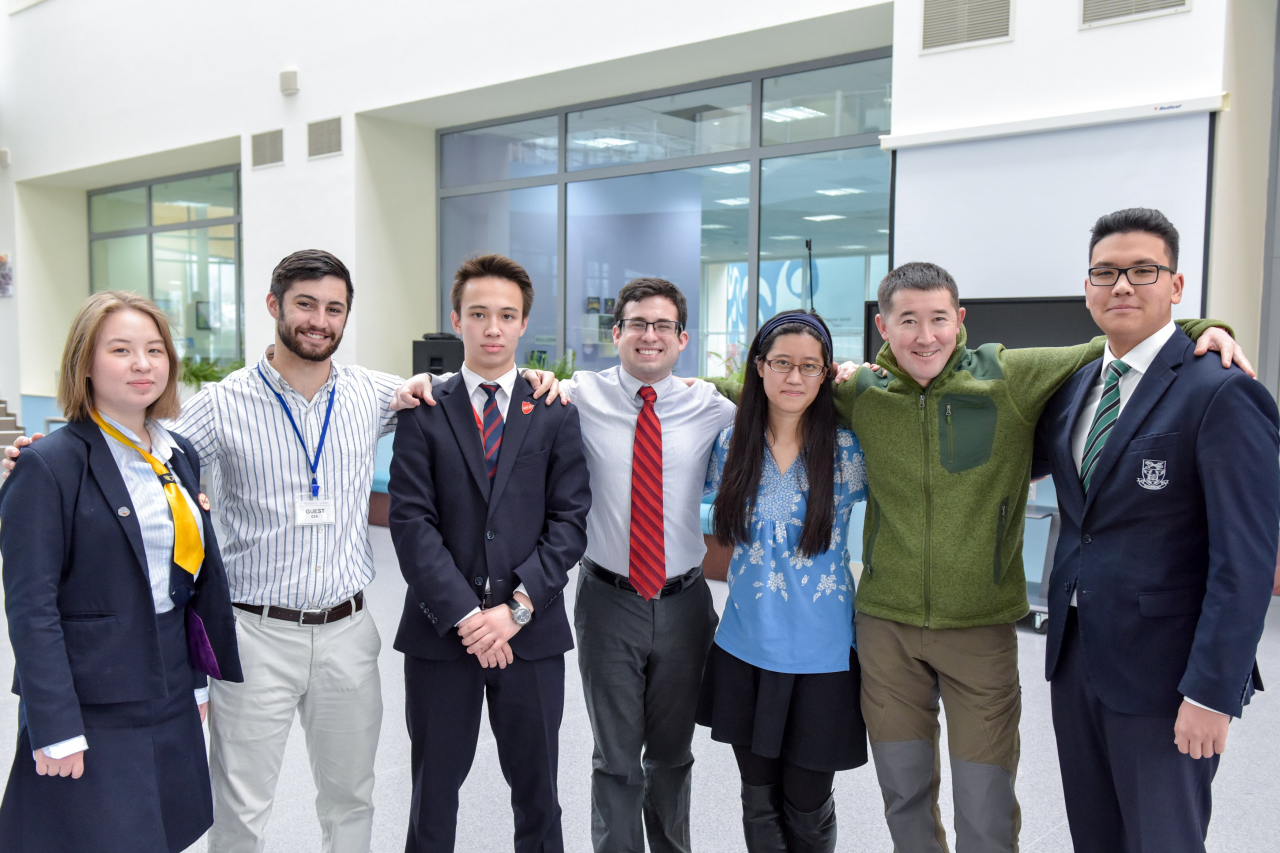 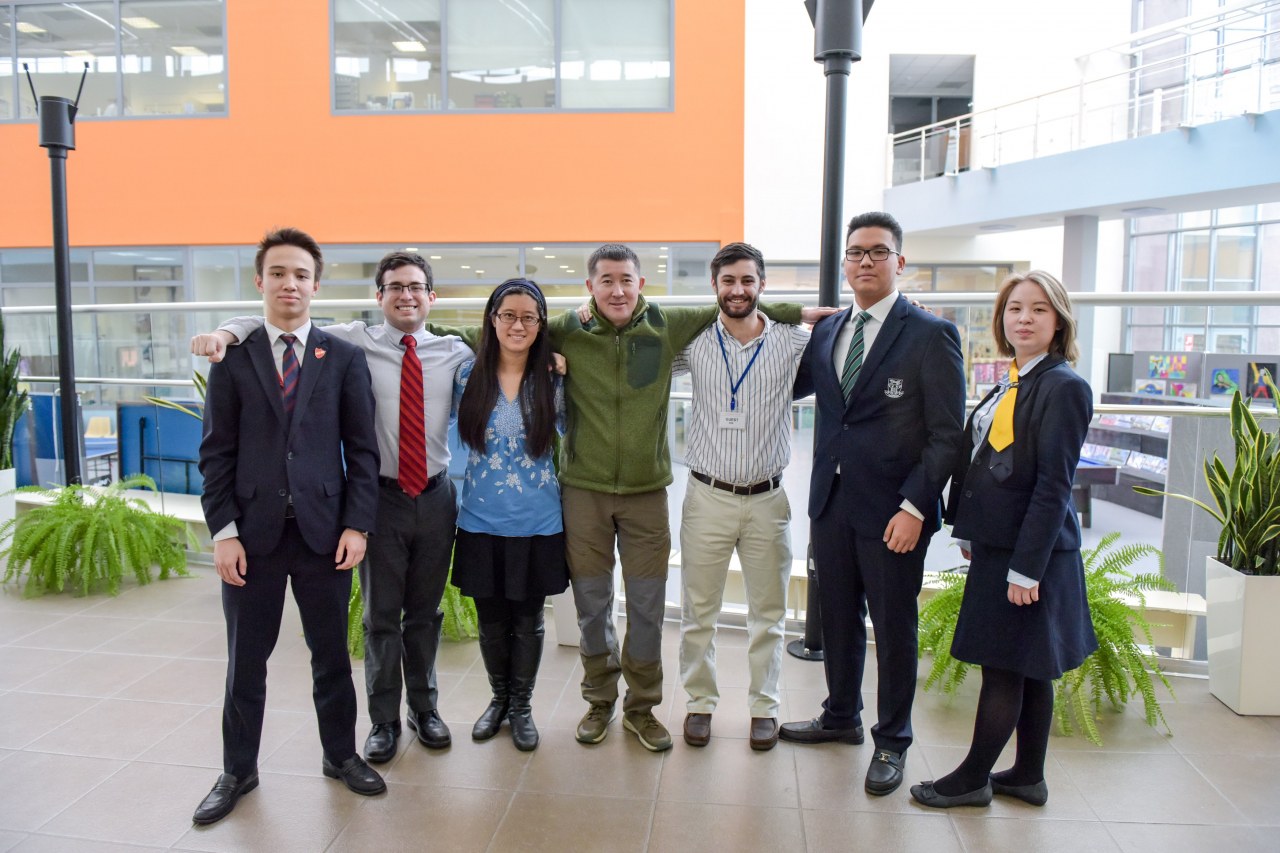