Our congratulations go  to Sultan on his with successful completion of his first test on Sepang International Circuit in Malaysia in November. He ran with the MERITUS.GP team during three days of testing. Now Sultan is getting prepared for the  2019 South East Asia championship. MERITUS.GP’s engineers are confident he can be a front-runner.

“Sultan I. set an impressive time during his inaugural FIA F4 test, despite having to acclimatise to the hot and humid tropical conditions. He drove the red number 7 MERITUS.GP Formula 4 car, clocking up over 500 kilometres on the 5.543 kilometre, challenging 15-corner and 6-straight track near Kuala Lumpur,”reads the press release. 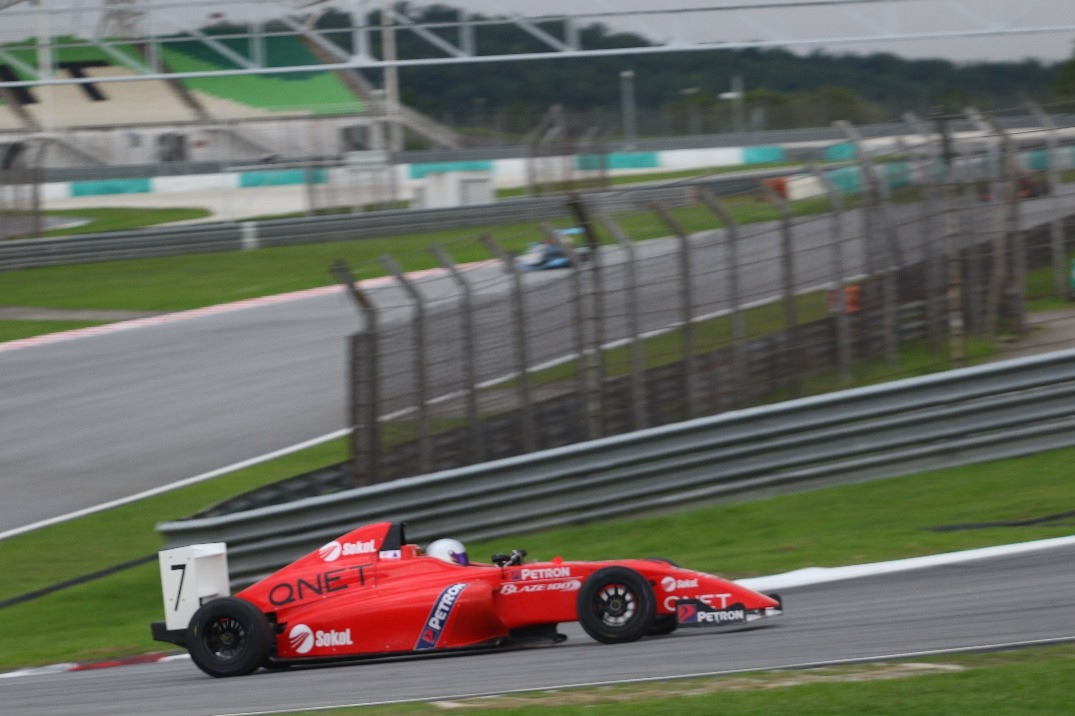 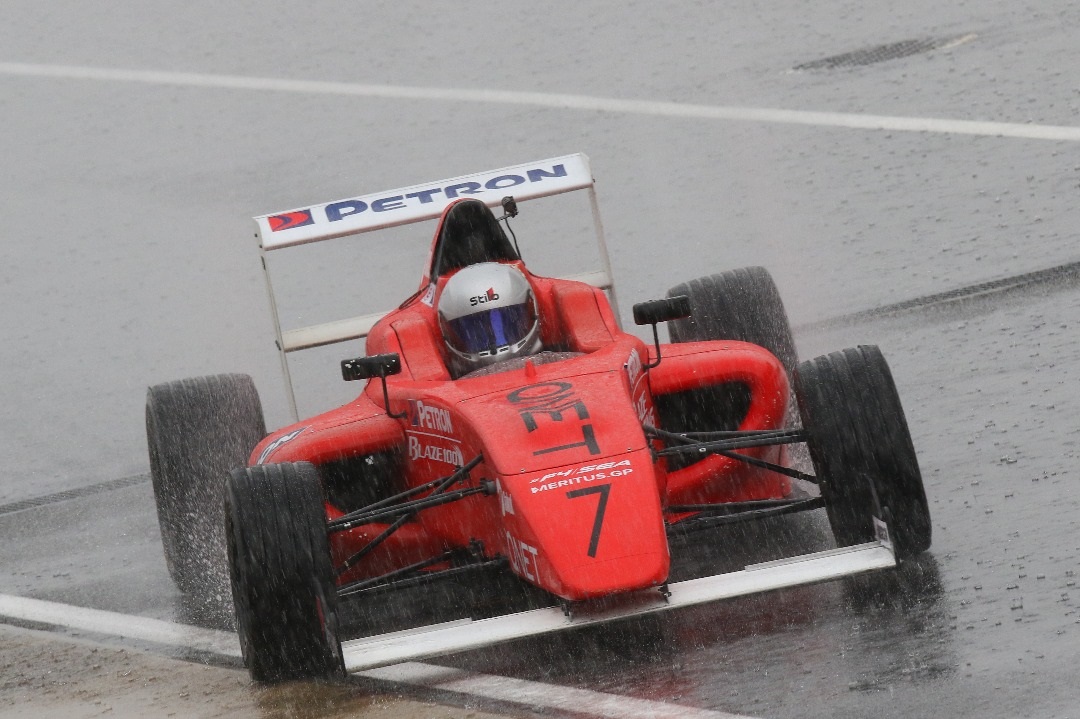 Sultan is only 14 now, but he already could conquer world tracks!

“When I race at a speed of more than 100 km/h or overtake rivals on the tracks, I feel calm and get adrenaline and I really like this condition. I work hard during training sessions and follow my coach’s advice to achieve excellent results. I have no doubt that motor racing helps me to be more confident in everyday life. I am really proud of my achievements in my racing career,” Sultan Ibragimov told Alsport.kz. 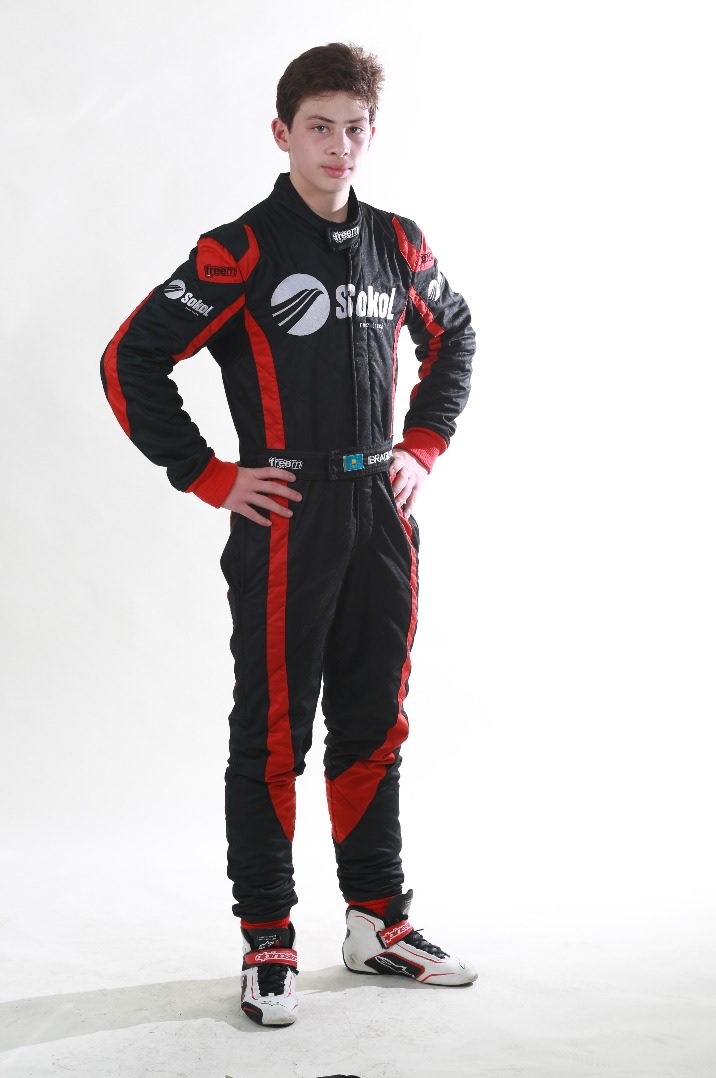 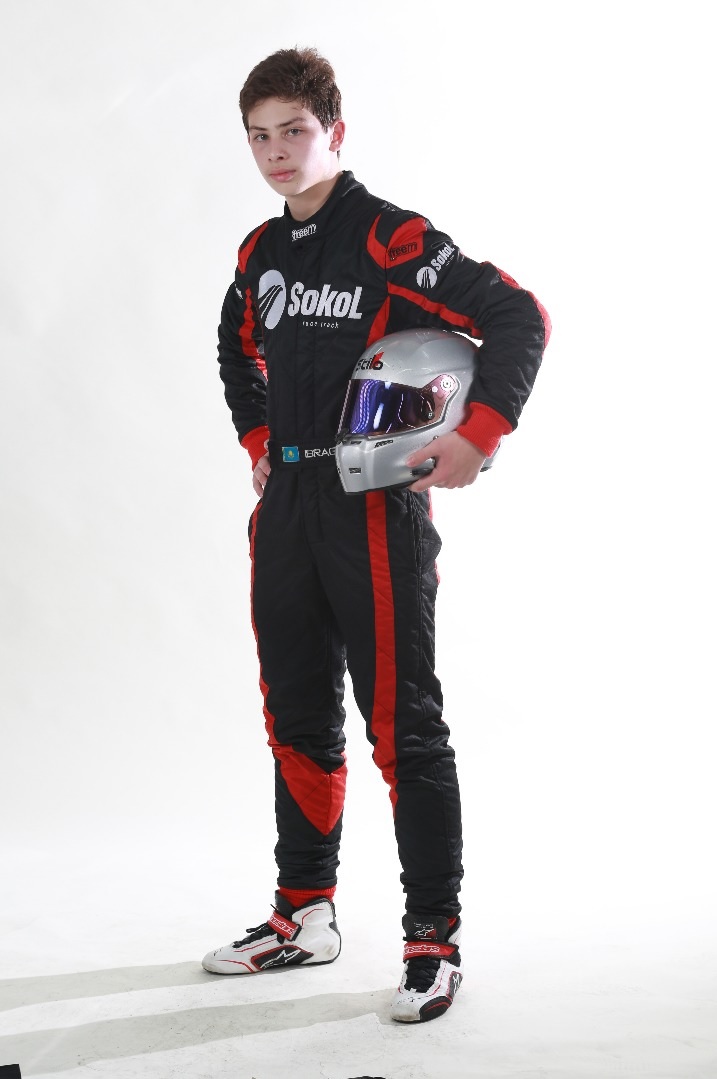 We wish more victories and success to our young racer! We  look forward to hearing from him from the tracks. Good luck, Sultan!