Film by the Embassy of Japan

Through decades of combat in war-torn Afghanistan, a Japanese man has been waging a different battle; against the ravages of drought. Tetsu Nakamura is a 70 year-old physician. Beginning in 1991, he opened 3 clinics to provide medical services in the mountainous eastern region of the country. However, an historic drought that began in 2000 led to shortages of water and food, causing the deaths of many people. From the perspective of providing medical care, "One irrigation canal will do more good than 100 doctors!" Nakamura thus shed his physician's white coat and set out to build an irrigation canal. 16 years later, the plains have turned green again and local people have begun to return to farming with renewed security. Nakamura declares, "Weapons and tanks don't solve problems. The revival of farming is the cornerstone of Afghanistan's recovery". The program follows Nakamura's 16 years of unrelenting efforts to examine the question of what kind of aid will assist Afghanistan the most.

We want to thank the Embassy of Japan and especially Haruhi Komura, Culture and Press attaché, for organising this screening event which helped to deepen knowledge about Japan and inter-cultural understandings. 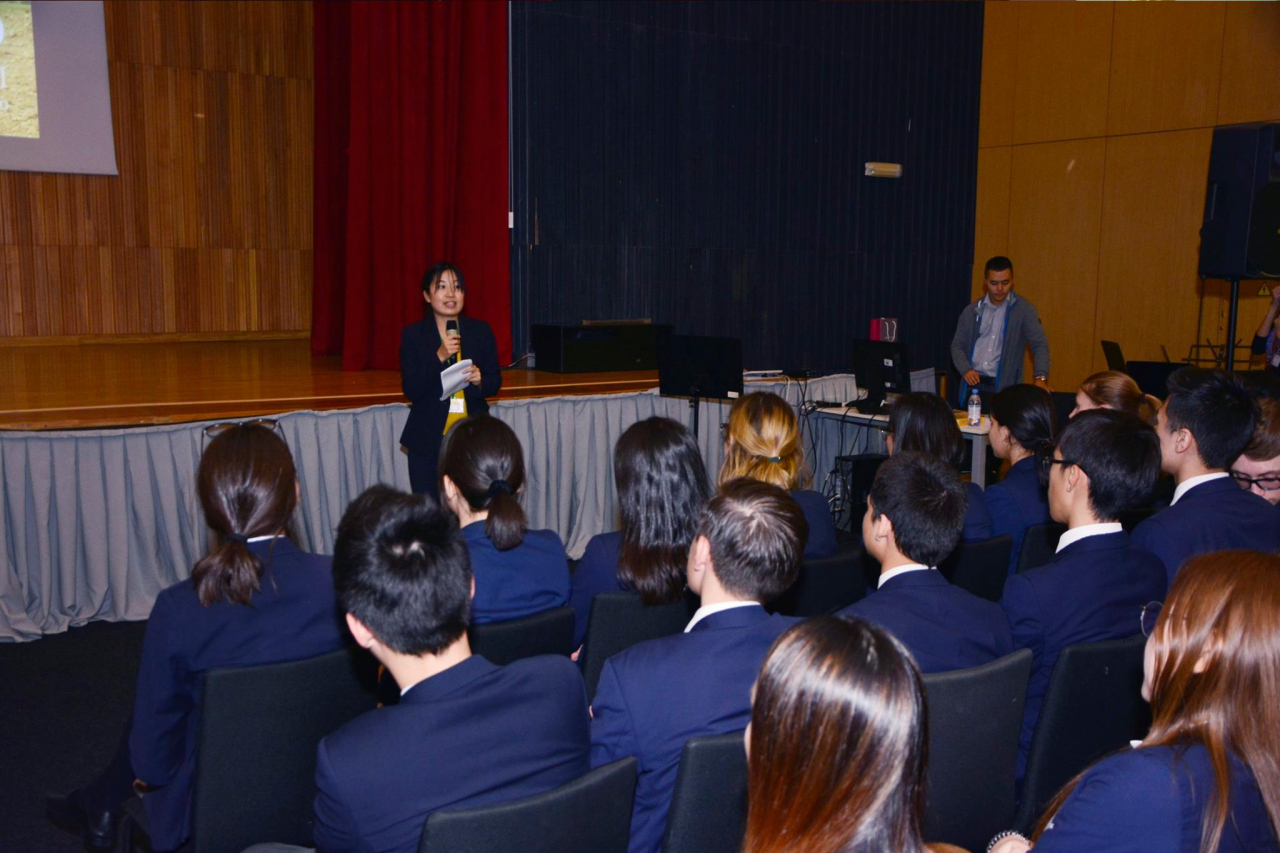 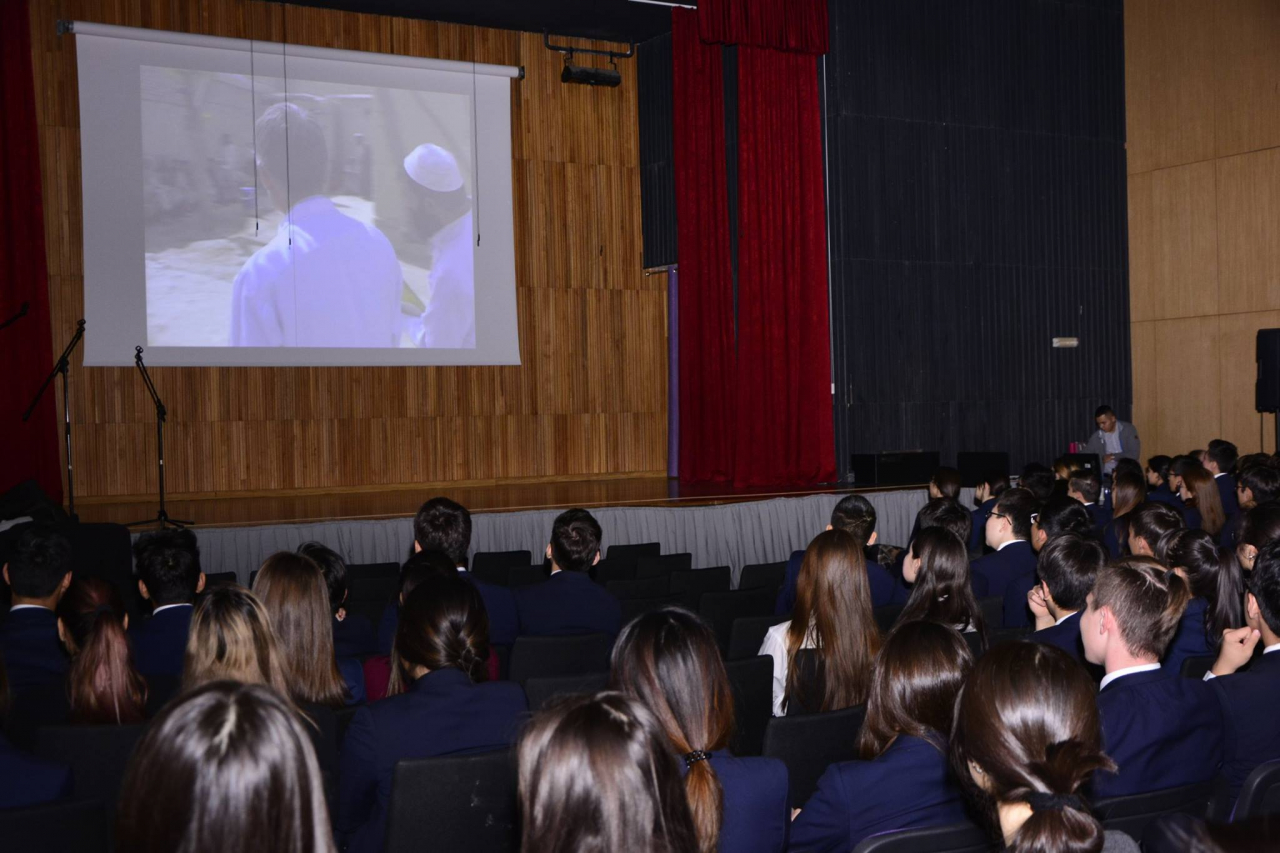 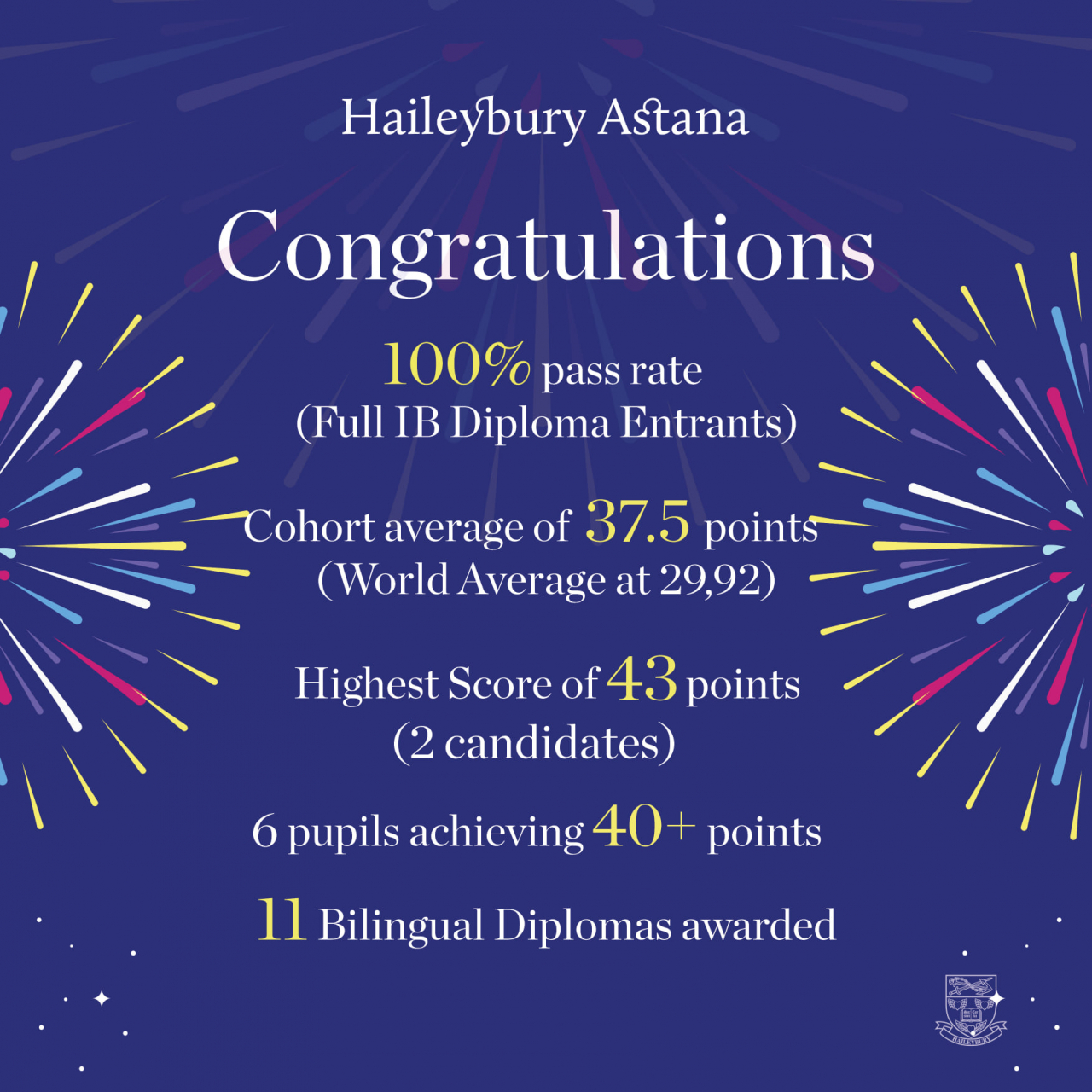